Last week spoke with one of the 3 co-founders of the recently formed Plant Medicine Group based out of California and New York, Hadas Alterman. 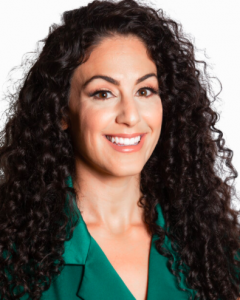 Immediately apparent in our conversation with Hadas is that we are now seeing version 4 of the U.S. legal cannabis practice and it’s a refreshing sight indeed.

Version 1 of the cannabis practice. The criminal cannabis lawyer of the early 2000’s – teens has morphed over the years into the now standard cannabis business practices (Version 2) that we see now throughout the western states and spreading eastwards as we speak.

These practices flourished in the early adopter states of Colorado, Washington and Oregon.

They were / are led in the main by politically well connected (usually male) lawyers who just managed to be in the right place and time to pick up business both from  legislatures who needed to learn and then from the resulting hyper-speed local state growth after legalisation. From seed to sale, these individuals captured the business and have grown accordingly. 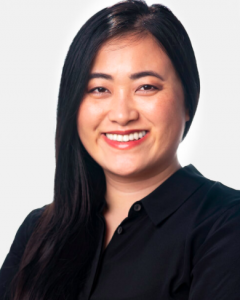 This in turn led us to version 3; the cannabis law practice at medium sized regional firms and now also a standard feature at top 100 law firms around the nation.

These firms would usually hire in a “specialist” who’d they’d then hang a team around using existing partners & associates to birth fully fledged “full service” cannabis practices in a matter of  months or even weeks in some cases.

Initially seen in San Francisco, LA and then Chicago, the big end of town has indeed become smarter & faster at what they do in the world of regulated cannabis. That said they were starting somewhat behind the ball due to an ingrained cautious conservatism.

Now there are already teams with experience behind them and ready to go at firms in NYC, NJ etc, as and when those states get the legislation through their respective houses.

They  have plenty of work around the country working with the emerging listed “big” brands in cannabis.

The work, we’d suggest, reflects what they already do across their many other practice groups. Dotting i’s crossing t’s , and ensuring paperwork and processes are in place for listings, loans and all that other exciting stuff! 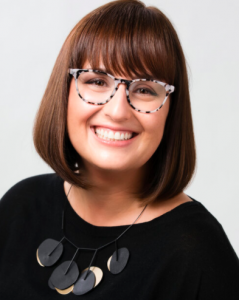 Which, is why we are excited by Version 4,   where new outfits like Plant Medicine enter the fray.

It is Plant Medicine and their contemporaries  and their non-traditional approach that CLR believes will begin to lead the market  into new places over the next few years as the country stumbles towards something resembling a Federal approach  to legalisation.

Not just tackling the regulation of cannabis, but also all those other compounds currently deemed illicit and unlawful by law

Fleet of foot, Plant Medicine has been established from the get go as a remote entity that already encapsulates both coasts and as well as tackling cannabis they have been quick to understand that  the topic du jour, “psychedelic compounds” are part of the same eco-system.

As the principals profiles illustrate their outlook isn’t just US centric but global. Throw connections to Israel, Brazil & China in the mix and you have the jackpot combination of knowledge, skills and geography.

On the west coast we have Hadas and Wu

Hadas is an Israeli-American attorney, born in Jerusalem and raised in the San Francisco Bay Area. She has a J.D. from Berkeley Law and a B.A. in Community Studies/Agriculture & Social Justice from the University of California at Santa Cruz. Hadas advises companies on matters of regulatory compliance, policy advocacy, risk management, strategic planning, revenue models, corporate governance, and dispute resolution. Prior to founding PMLG, she worked with Wykowski Law & Associates, a leading cannabis law firm in San Francisco. Hadas has assisted clients with cannabis license applications in California, Maryland, Ohio, and Pennsylvania, and served as counsel to equity applicants in Oakland and San Francisco. She works with legacy growers in the Emerald Triangle and helped translate their needs to state regulators in 2019. A committed creative problem-solver, Hadas is a restorative justice practitioner and community organizer dedicated to using the law to expand equitable access to plant medicine. She is the co-founder of Decriminalize Nature NYC, Campaign Director of New Yorkers for Mental Health Alternatives and a Board Member of the Psychedelic Bar Association. LinkedIn

Wu is a Chinese-American lawyer, born in Hainan and raised in Los Angeles. She has a J.D. from Harvard University Law School and a B.A. in Media Studies from University of California, Berkeley. Serena began her legal career at Davis Polk & Wardwell LLP in New York City as a litigation associate, with a focus on commercial and securities litigation, regulatory enforcement and compliance. She has experience overseeing e-discovery processes, conducting internal investigations for clients in the financial sector, engaging in motion practice, and designing a regulatory compliance tracking system. In her pro bono practice, she represented indigent criminal defendants in challenging New York’s cash bail, plaintiffs in a wage-and-hour dispute, and a mother in a family court trial. Serena is deeply committed to increasing equitable access to alternative healing, including psychedelic plant medicines. She is the founder of Women in Psychedelics, an Instagram account that showcases the contributions, voices, and experiences of women in the psychedelics space, and Asian American Pacific Islanders Psychedelics Society, a group dedicated to discussions about psychedelics and mental health in the AAPI community. LinkedIn

Meanwhile over on the east coast.

Kertzer is a Brazilian-American attorney, born and raised in São Paulo. Adriana has a J.D. from the Georgetown University Law Center, a B.A. from Brown University in Judaic Studies and International Relations, and an M.A. from Parsons The New School for Design. She began her legal career as a corporate associate on Simpson Thacher & Bartlett’s Latin American capital markets team. Adriana has since drawn on her love of contracts as an entrepreneur in the fields of contemporary culture, real estate and cannabis, as well as in her role as Senior Advisor to the Senior Deputy Chairman at the National Endowment for the Arts under President Obama. Adriana is the author of the series Rebranding Pot and the book Favelization: The Imaginary Brazil in Contemporary Film, Fashion and Design originally published by the Cooper Hewitt Museum (Smithsonian Institution). She is passionate about Jewish psychedelic culture, leads the working group Faith+Delics, and founded JewWhoTokes, an Instagram account that explores relationships with cannabis and psychedelics in the Jewish community. LinkedIn

Launching in November (2020) Hadas explained to CLR that taking an either / or approach to cannabis and psychedelics wasn’t an option, in the end the issues are the same whether it be company formation, trademarks or social justice (as it relates to developing new business and opportunities for minorities around the US.)

Although they present as a “full solution” firm Cannabis Law Report believes that for the first time we are seeing a new breed of “full solution” controlled substances law firm that is fundamentally of the culture rather than trying to find a place within the culture.

Most of our conversation with Hadas revolved around a 21st century discussion of the sector that looks both at the problems of the present (as defined by the decisions of the past) led by the defining issues of social justice, amnesties for non violent cannabis offenders nationwide and also, solutions to create an equitable business environment from seed to sale for minorites and women.

The days of the standard sliced white bread development of an American industry are over and legal practices like Plant Medicine would we suggest understand this fundamental shift.

The development of the practice, refreshingly, is as much about technology, engagement, clinics & platforms as it is about developing a fee paying client base.

As mission statements go, theirs, makes CLR  feel somewhat more confident about the sector in 2021.

Our mission is to expand equitable and legal access to plant medicine and help companies in the psychedelic and cannabis industries succeed in a complex, emerging market.

Whoever you are, we look forward to supporting your mission and being an integral part of your team. From hemp to ketamine, cannabis to sacred medicines, we’re here to make the impossible happen with you. 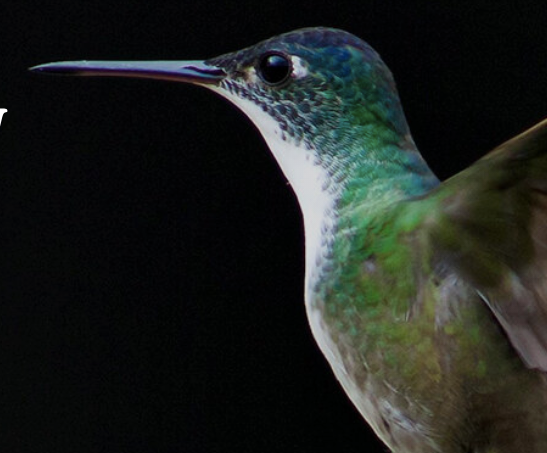