A recent study published in the Journal of Studies on Alcohol and Drugs has made headlines across the world, revealing some potentially positive psychological outcomes of overdosing on psychedelics.

The study, conducted by Mark Haden of the University of British Columbia and other Canadian researchers, is a case study of three patients who reported previous psychiatric disorders, pain issues, and pregnancy, and their experiences following overdosing on psychedelics.

The use of psychedelics to alleviate symptoms of mental health disorders, including depression and PTSD, has become popular recently. Several universities across the world are conducting studies into the therapeutic use of substances such as LSD and psilocybin to treat mental health disorders. Initial results have proved to be positive, with researchers administering controlled doses of hallucinogenics and psychedelics to reduce symptoms of depression.

In this new study, researchers present three case studies of females who accidentally overdosed on psychedelics and the positive effect the experience had on their mental and physical health.

The first study presented reports on the case of a woman with chronic foot pain who had become addicted to opioid-based medications to help control her symptoms. Following an accidental overdose of LSD, the woman reported she no longer experienced crippling pain and was able to halt her morphine medications without experiencing withdrawal symptoms.

The second study reports on the case of a teenage girl who presented with a history of bipolar disorder. After accidentally overdosing on LSD at a party, the girl reported an instant and sustained remission of her mental health problems.

In the final case study, the researchers report on a woman who accidentally overdosed on LSD, unaware that she was two weeks pregnant at the time. The pregnancy continued normally, with the baby delivered on schedule and with no observed side effects to health following in-utero exposure. 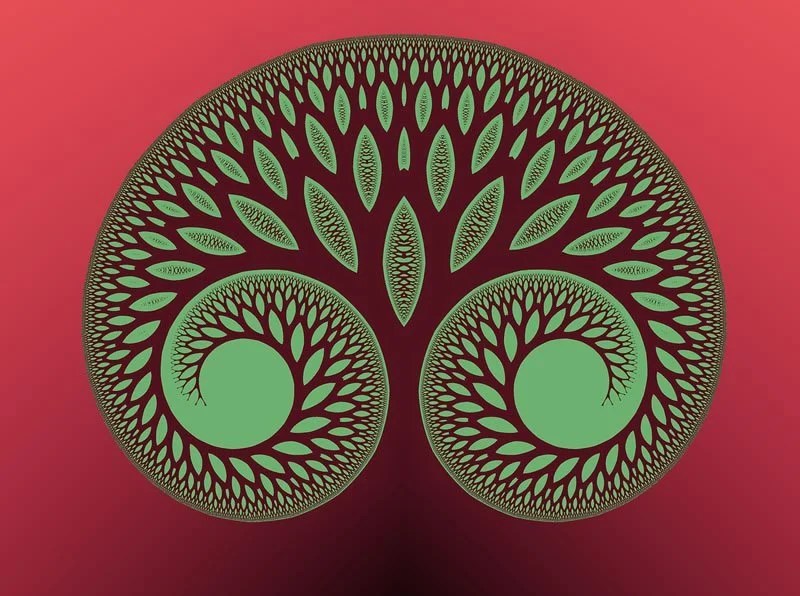 While the women reported remission from both physical and mental health symptoms following LSD overdose, they all reported negative effects of taking the drug while under its influence. The image is in the public domain.

Following up on the mental and physical health of the child throughout its lifetime, no negative effects of exposure to the mother’s LSD use has been identified.

While the women reported remission from both physical and mental health symptoms following LSD overdose, they all reported negative effects of taking the drug while under its influence. Symptoms included vomiting, hallucinations, and foaming at the mouth.

In the case of these three patients, overdosing on LSD appeared to have some beneficial effects. However, researchers warn of the potentially life-threatening dangers of overdosing on any illicit drugs, including hallucinogenics.

Objective:
In academic settings around the world, there is a resurgence of interest in using psychedelic substances for the treatment of addictions, posttraumatic stress disorder, depression, anxiety, and other diagnoses. This case series describes the medical consequences of accidental overdoses in three individuals.

Results:
The first case report documents significant improvements in mood symptoms, including reductions in mania with psychotic features, following an accidental lysergic acid diethylamide (LSD) overdose, changes that have been sustained for almost 20 years. The second case documents how an accidental overdose of LSD early in the first trimester of pregnancy did not negatively affect the course of the pregnancy or have any obvious teratogenic or other negative developmental effects on the child. The third report indicates that intranasal ingestion of 550 times the normal recreational dosage of LSD was not fatal and had positive effects on pain levels and subsequent morphine withdrawal.

Conclusions:
There appear to be unpredictable, positive sequelae that ranged from improvements in mental illness symptoms to reduction in physical pain and morphine withdrawal symptoms. Also, an LSD overdose while in early pregnancy did not appear to cause harm to the fetus.

Applying the Policy Behind AB 5, a San Diego Court Has Enjoined a Company from Failing to Comply with California Employment Law with Respect to its Classification of Individuals as Independent Contractors