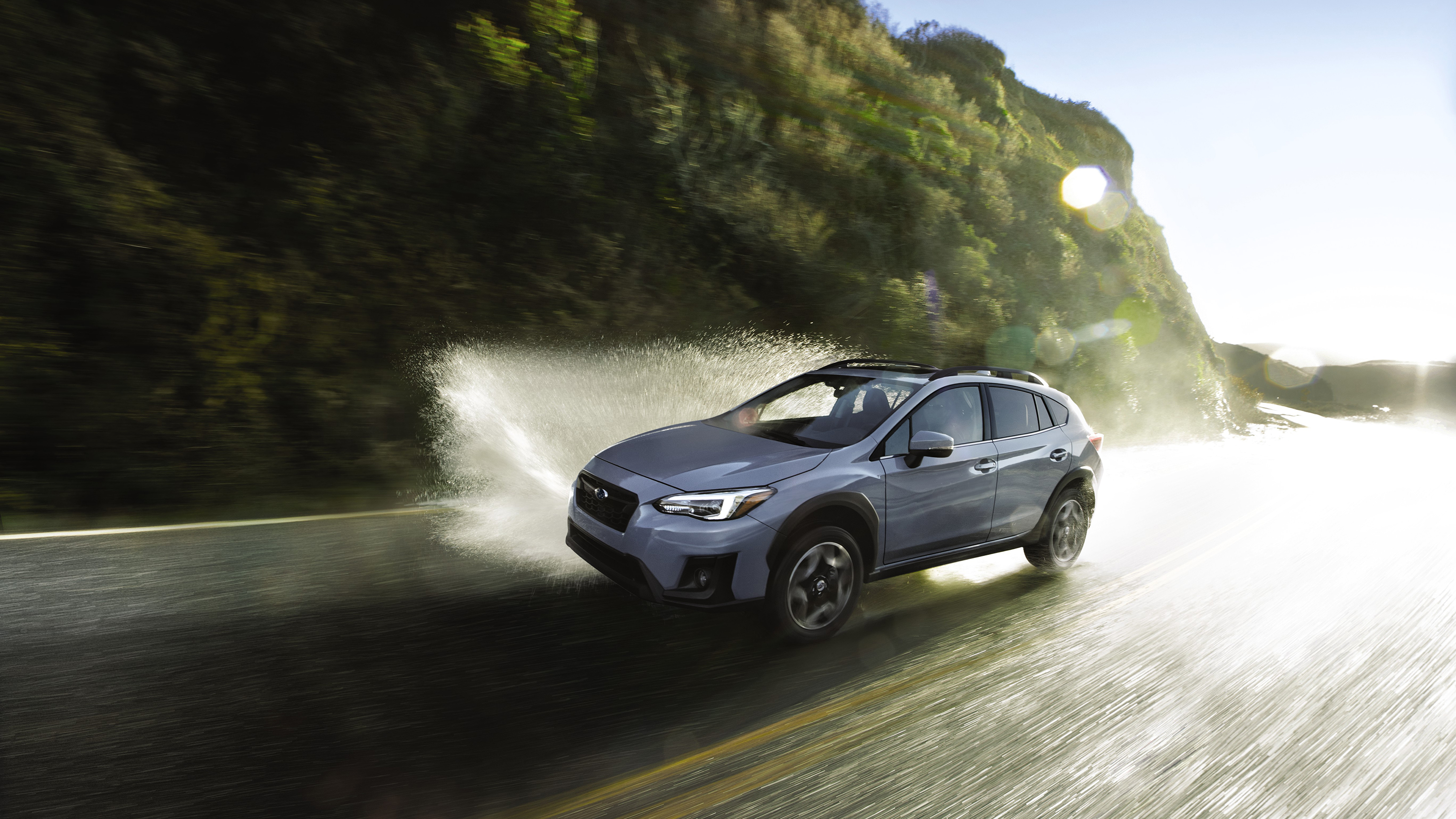 Toyota has deepened its ties with Subaru by increasing its stakeholding in the smaller Japanese manufacturer.

On February 6th, Toyota increased its share in Subaru from 16.8% to 20%, which now means that the two companies are now officially affiliated. The industry had been expecting this for a few months now, with Toyota’s move to increase its share announced back in September 2019.

Toyota and Subaru have been working together since 2005 after Subaru split from GM, with the relationship spawning cars like the Toyota GT86 and Subaru BRZ sports cars.

What does this mean for the future of Subaru?

With the latest news though, you could be forgiven for thinking that Subaru is going to get swallowed up by Toyota and gradually disappear, but that’s not the plan. What you can expect is to see the two companies working ever closely together on new platforms and cars.

There’s already been a joint announcement in June 2019 that the two companies will develop an entirely new platform for battery-powered electric vehicles, while there are also plans to jointly develop a new pure EV that fuses Toyota’s electrification tech with Subaru’s World Rally-winning AWD expertise.

Despite Toyota co-developing its flagship Supra sports car with BMW, Toyota will again work with Subaru on the GT86 and BRZ replacements. Like the electric car, the two companies will play to their strengths, with Toyota working on the chassis and Subaru responsible for the powertrain.

This should be seen as positive news for Subaru. With larger car manufacturers forging partnerships to reduce costs, smaller companies like Subaru risked struggling to compete, especially with the high costs R&D costs of electric vehicles. However, with a strong partnership with Toyota, it means Subaru can continue to carve out a niche for itself.

Looking for a new Toyota or Subaru, any other car for that matter? Take a look at our guide to the best auto loans, while we also rank the best tire brands if you’re looking for some new rubber.

What is taxonomy? | Live Science