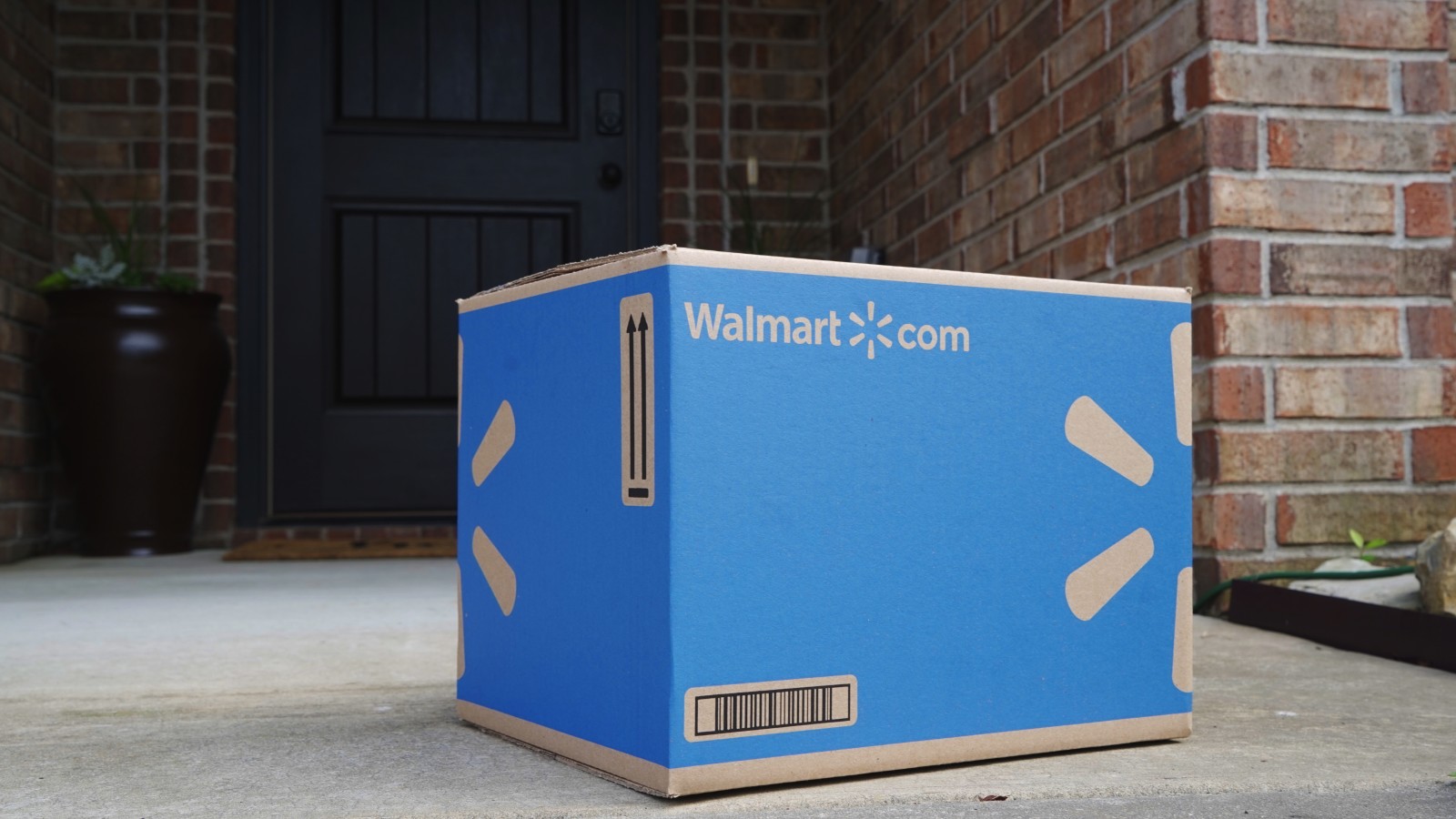 Amazon Prime has long-dominated the world of online shopping subscriptions, with over 112 million users in the U.S. alone, but Walmart is rising to the challenge and rolling out its own subscription service as early as next month. That’s according to Recode, who’s released a report detailing this new membership program.

The report highlights that Walmart is America’s second largest online retailer behind Amazon, but with Amazon accountable for 40% of all online retail sales in the U.S., it’s a rather meagre second-place for Walmart, who accounts for just 2%. Both sell a huge variety of products, from the best smartphones to the best side-by-side refrigerators, and offer frequent deals such as today’s Samsung Galaxy S20 Plus promotion. With Amazon leveling-up to beat Walmart’s $150 off, it’s clear that the online retailer is keen to compete.

Walmart Plus, (although you’ll see it written as Walmart+) aims to redress this imbalance, and Walmart’s been working on the service for 18 months to come back fighting when it launches, reportedly next month.

Recode’s report described Amazon Prime as a “retail wrecking ball that’s impossible for competitors to ignore”, boasting the convenience of unlimited next-day delivery and encroaching on the best TV streaming sites with the launch of Amazon Prime Video. The online retailer’s even branched out into the flower business with Amazon Flowers. You’d not be remiss to think that Walmart can’t compete with the already-mighty Amazon Prime, but Recode is quick to emphasize the edge Walmart Plus can take due to its brick-and-mortar stores and well-established grocery business, which makes up over half of its sales.

While a Walmart spokesperson confirmed that a membership program called Walmart+ was in development’, it’s kept its cards close to its chest with the details of the program. According to the sources, though, the scheme will take the form of a rebrand of Walmart’s already-established Delivery Unlimited service. This was trialed last year, with some success, and offered free grocery deliveries to customers for an annual fee of $98. This fee could change when Walmart Plus launches but for now, the fees for Delivery Unlimited undercut Amazon Prime’s $119 annual cost.

“The long-term vision for Walmart+ is for the program to add more perks,” claims the report, “which could include discounts on prescription drugs at Walmart pharmacies and fuel at Walmart gas stations, as well as a Scan & Go service that would allow shoppers to check out in Walmart stores without waiting in line”.

Offering discounts on fuel and prescription drugs is a smart move, as both require the buyer to be in-store to purchase – something which Amazon Prime can’t compete with. Time will tell if Walmart Plus is a competitor for Amazon Prime, but we’ll keep you updated every step of the way. With launch rumored to be soon, there may not be long to wait.

Comparable to Organic: How This California Company Aims to Certify Cannabis