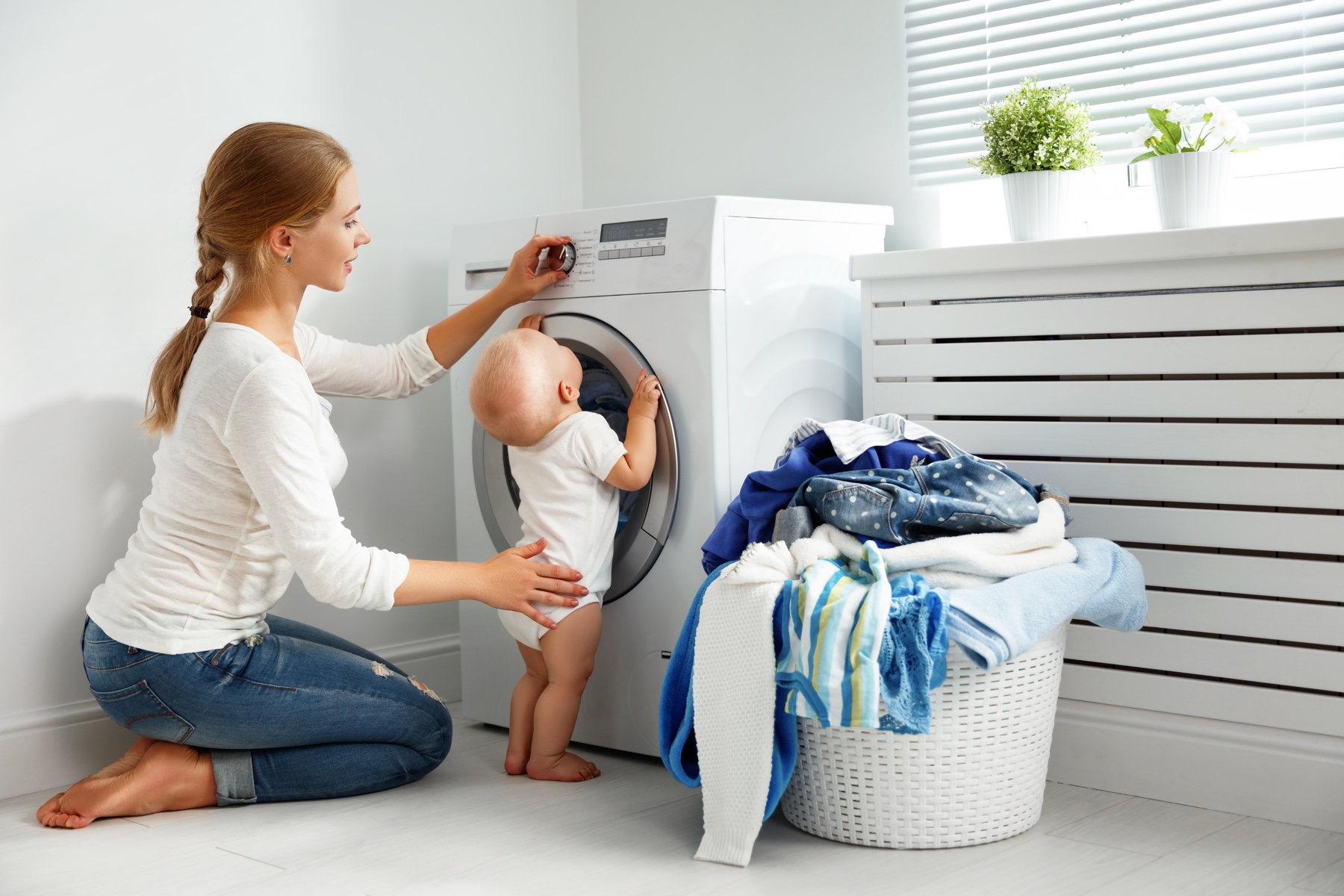 Washing machines have one job — to clean — but that doesn’t mean they’re germ-free. Indeed, a new study suggests they can sometimes harbor drug-resistant bacteria that could pose risks to susceptible people.

The study researchers describe a unique case in which a washing machine was linked to the spread of drug-resistant bacteria to newborns at a German hospital. It appears to be the first reported case of a hospital’s washing machine spreading harmful pathogens to patients, the authors said.

The case is “highly unusual” for a hospital because it involved a household type of washing machine, rather than the industrial machines that are typically used in health care settings, said study lead author Dr. Ricarda Schmithausen, a senior physician at the Institute for Hygiene and Public Health at University Hospital Bonn in Germany.

But this means the study has implications for household washers, particularly energy-efficient washers that use lower water temperatures, which are less likely to kill pathogens, the authors said.

However, experts say the average person doesn’t need to worry about their washing machines harboring bacteria.

Indeed, washing machines are designed to get rid of soiling and smells, but “they’re not designed to make your clothes sterile,” said Dr. Amesh Adalja, an infectious disease specialist and a senior scholar at The Johns Hopkins Center for Health Security in Baltimore, who wasn’t involved with the study. “[They] don’t get hot enough to kill every form of life that’s on your clothing.”

Nor does that matter, because most bacteria on our bodies and clothes are not harmful. “The vast vast majority of bacteria” don’t cause problems for people, Adalja told Live Science.

In the current case, described Friday (Sept. 27) in the journal Applied and Environmental Microbiology, doctors at the German hospital noticed that newborns in their facility kept testing positive for a particular strain of drug-resistant bacteria known as Klebsiella oxytoca. This bacterium is known for causing serious infections in health care settings, such as in nursing homes and intensive care units, according to Healthline.

The newborns didn’t actually get sick from the K. oxytoca — the bacterium was found on their skin without causing an infection. But its presence was still concerning, given that it can cause conditions such as pneumonia, urinary tract infections and wound infections, particularly in those with weakened immune systems.

At first, doctors thought the bacterium could be passing from health care workers or the mothers themselves to their newborns, but tests ruled out this route. Next, doctors tested some surfaces in the hospital, such as the babies’ incubators, but these also came back negative. Finally, they traced the source to a particular washing machine. Samples taken from the washer’s rubber door seal and detergent compartment tested positive for K. oxytoca.

Household washers typically are not permitted for washing patients’ clothing at hospitals. But in this case, the washing machine in question was located outside the hospital’s central laundry facility, and it was used only for washing mothers’ clothes, and caps and socks for the newborns, the authors said.

After the health care staff stopped using this washing machine, there were no further cases K. oxytoca transferred to newborns.

Washing machines should be further investigated as possible sources for contamination in health care settings, the authors concluded.

In addition, the authors said that, with household laundry machines, people may need to take some precautions when doing laundry for certain groups of susceptible people, such as edlerly people who require nursing care, those with compromised immune systems and people with infected wounds that are discharging pus. In these cases, the authors recommend washing laundry “at higher temperatures, or with efficient disinfectants” to avoid transmission of pathogens, study senior author Dr. Martin Exner, chairman and director of the Institute for Hygiene and Public Health at the University Hospital Bonn, said in a statement.

However, Adalja said that the report describes “a special circumstance” that applies to a hospital setting. Outside the hospital, people usually don’t need to go beyond practicing good hygiene, such as handwashing, when they or a loved one is sick, he said. A Broadcaster’s 2020 Regulatory Calendar – Looking at Some of the... 6 Brides Share How They Incorporated CBD Into Their Wedding Management of patients with a musculoskeletal pain condition that is likely...

Very few infants seem to be getting sick with the new...